One thing that all futurists have in common is a driving curiosity about the future. We want to know how things are going to advance in technology, health, life extension, reproduction, society, law, economics, etc. In general, most futurists work to make accurate predictions about this future and share those predictions with the world. I got my start in futurism doing this kind of work. It took the form of what the future of games will be like, when will we have true telepresence VR, what the high speed internet will look like, what’s going to happen when our TV and our PCs merge, and so on.

I got a lot of things right and I missed the mark on others. The strange thing was that the technological revolution we were working on was less about the future for humanity and more about money and future wealth for entrepreneurs and the Silicon Valley magic money machine.

Over the past twenty years this wealth generating machine has reached staggering heights regardless of the world circumstances as evidenced by the top tech companies adding $3.4 trillion in wealth in 2020, during a disastrous economic year for the world at large. As a futurist, it’s easy to predict that unless we decide to govern our largest tech companies differently, the top tech companies will continue their astronomical growth and the appetite to devour traditional business models – hello Uber, Airbnb and Amazon WholeFoods.

One of the biggest debates about the future right now is whether or not technology is the path to saving humanity or the path to destroying humanity. Those who are pro tech are said to believe in techno-utopianism. The idea is that we can develop tech to solve our problems at a faster rate than the problems develop. The skeptics to this belief are legion. The dark sides are well explored and summed up by looking at the acceleration of technologically driven existential risks to humanity. This idea is that technology is becoming more and more capable of extinguishing all life on the earth.

So how does PROOF see this debate? We have a couple of points to consider. One, unconstrained innovation in pursuit of wealth maximization is a bad bet for humanity and the planet. Two, thoughtfully-considered, ethical innovation in pursuit of human and planetary thriving is not only desirable, but likely our way out of the various hard problems facing humanity. Technology itself is doesn’t drive good or bad outcomes for the future, people do.

It’s time to focus our creativity and our lives to designing a world that works for all. It’s time to do it now and to do it boldly.

Are you ready to build a thriving future for humanity?

We are, come and join us!

What We’re Reading:
•  Under A White Sky: The Nature Of The Future

What We’re Listening to:
•  BN 15: A Fatal Blow to an Already Dead System with Daniel Schmachtenberger 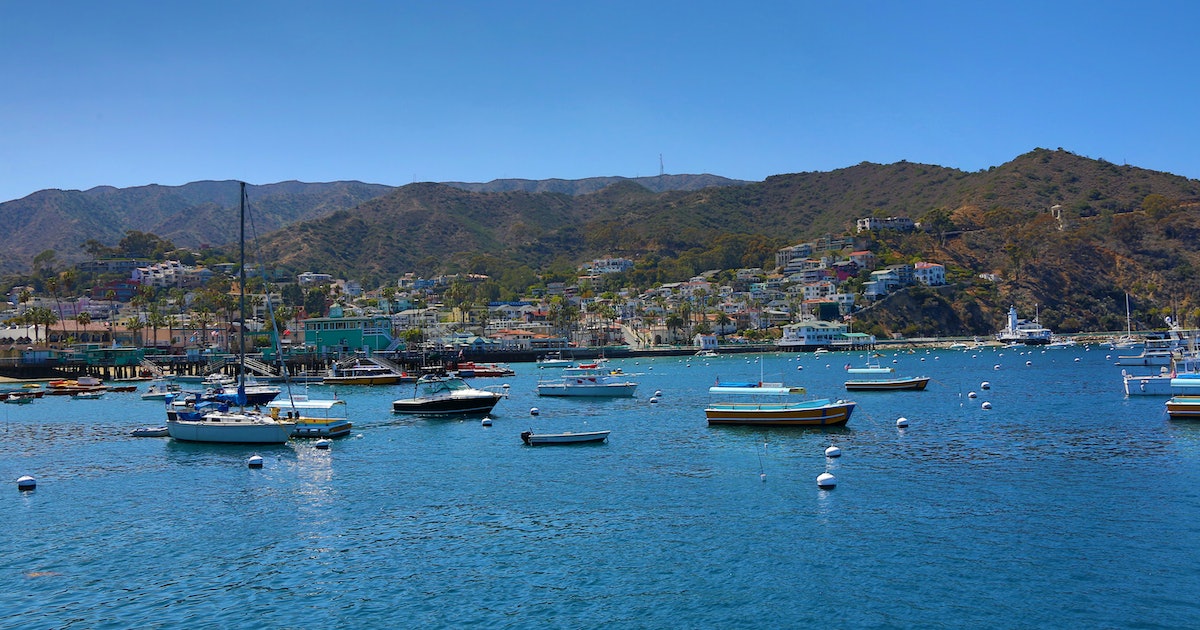 “Underwater Roombas” are sucking up decades of human waste in the Pacific
Beneath Santa Catalina Island, a resort town 22 miles off the coast of Southern California, sit thousands of barrels filled with a toxic substance known as DDT. The barrels have been chillin’ on the ocean floor for decades, slowly leaking the waste… 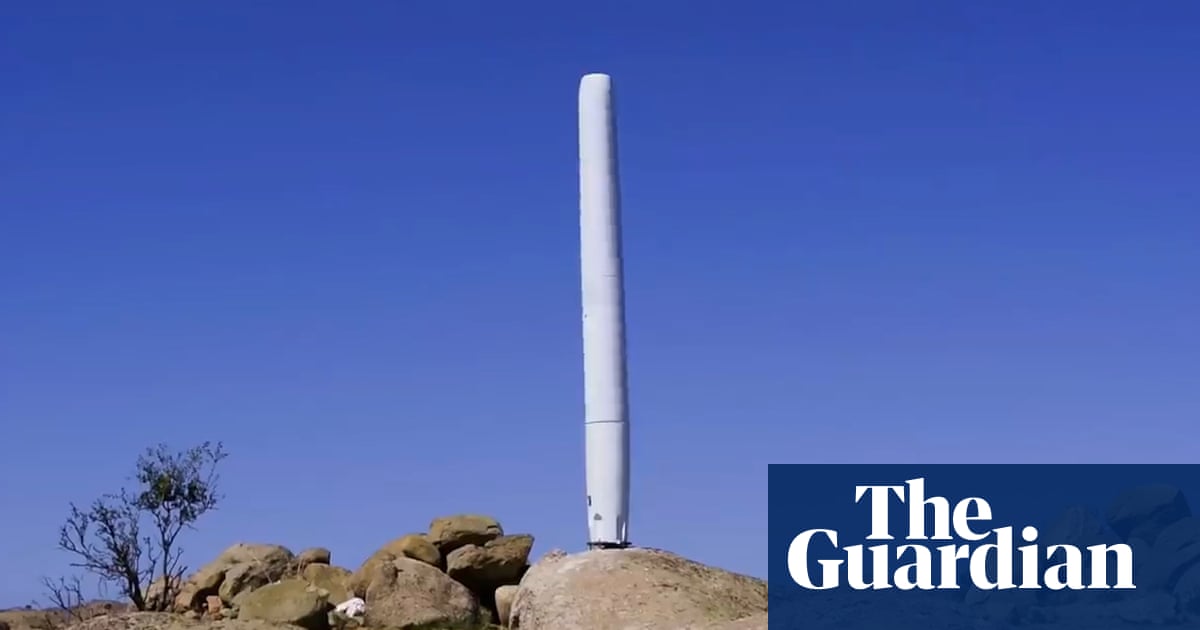 A Californian city gave people $500 a month – no strings attached. Here’s what happened
Universal basic income is a polarizing issue, yet this US experiment is delivering some surprising and positive results.

According to scientists, the Holy Grail of Aviation: “Net Zero Flight on the Horizon” – London News Time
U.S. researchers have developed technology to turn food waste into jet fuel, bringing the prospect of net-zero flight one step closer Thanks to the new jet fuel scientists say will reduce aircraft emissions, beachside pina colada will soon taste a bit sweet to climate-sensitive vacationers. Kerosene…

Working remotly is one of the changes that will likely solidify in the post-pandemic world. The question is – If you can work from anywhere, why not live anywhere?

Kibbo offers a new way to live and work wherever you want without giving up relationships or the comforts of “home”. For less than the cost of living in a studio apartment, Kibbo rents you a top-of-the-line Sprinter Van, a network of home bases across the West, essential groceries and provisions, wi-fi and an inclusive, adventurous community — everything you need to live an extraordinary life.

Their motto: “Where freedom meets community”

What We’re Reading – Under A White Sky: The Nature of the Future.

In Under a White Sky, Elizabeth Kolbert takes a hard look at the new world we are creating. Along the way, she meets biologists who are trying to preserve the world’s rarest fish, which lives in a single tiny pool in the middle of the Mojave; engineers who are turning carbon emissions to stone in Iceland; Australian researchers who are trying to develop a “super coral” that can survive on a hotter globe; and physicists who are contemplating shooting tiny diamonds into the stratosphere to cool the earth.

One way to look at human civilization, says Kolbert, is as a ten-thousand-year exercise in defying nature. She examines how the very sorts of interventions that have imperiled our planet are increasingly seen as the only hope for its salvation. By turns inspiring, terrifying, and darkly comic, Under a White Sky is an utterly original examination of the challenges we face.

Get the Book here!

What We’re Listening to – BN 15: A Fatal Blow to an Already Dead System with Daniel Schmachtenberger

Daniel Schmachtenberger offers his perspectives on how the shift in information ecology is creating a world of misinformation and offers some basic steps to building good sense-making. He discusses how the mass closure of small businesses represents one of the most severe consolidations of wealth possibilities we’ve ever seen and ways to rethink our current social structures.

Join us on CLUBHOUSE!

We are hosting weekly conversations for Generative Futures on Wednesdays at 7:30pm PT.  Clubhouse is iPhone only for now and you need an invite to get on the app, please email us at bebold@bold.ly and we will invite you!